Committee for Ballarat was established in May 2005 following several months of consultation with its prospective membership base.

It grew out of Ballarat Advantage, a business organisation which worked in the interests of the city’s business sector. The idea of a Committee for Ballarat was proposed during community consultation undertaken to develop the City of Ballarat’s Blueprint Ballarat, Council’s 25-year vision for the city. It was designed based on the models of Committee for Melbourne and Committee for Geelong, although it established quite different objectives based on a system of project-specific objectives (now known as projects).

Businessman Noel Coxall was elected as the inaugural Chair of the Committee. Several task teams were established and the Committee had an immediate impact by playing an influential part in securing funding from the federal government for the Deer Park Bypass.

During Committee’s first year, membership grew to beyond 100 from its original number of around 60.

Inaugural chair Noel Coxall and past chairs David James, Tony Chew and Judy Verlin AM discuss the establishment of Committee for Ballarat. 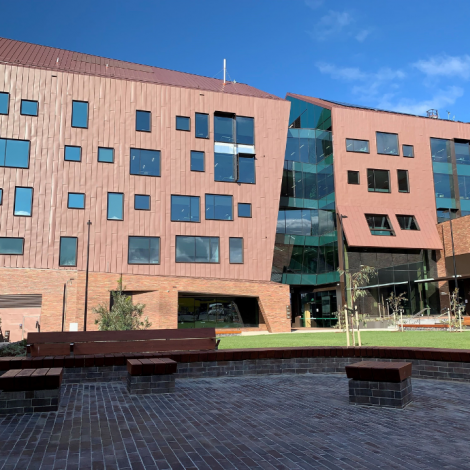 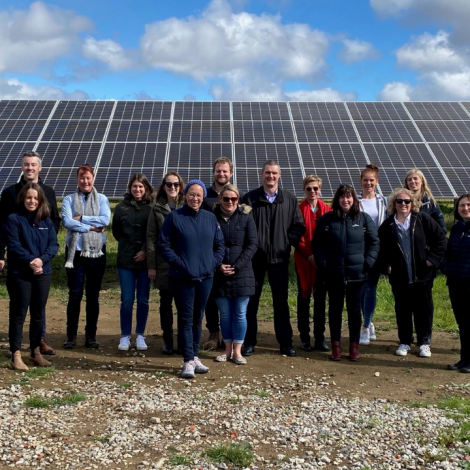 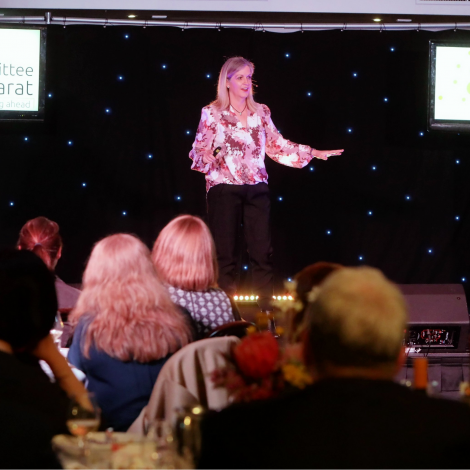 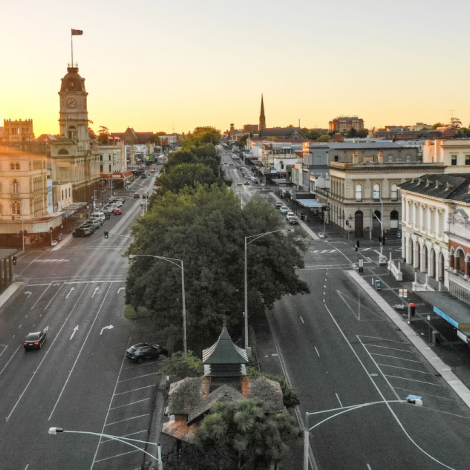 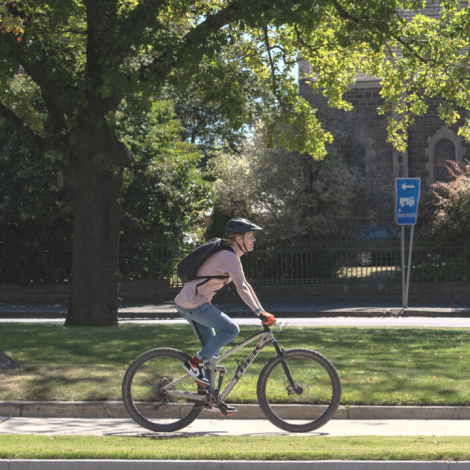